Occasional invaders are those bugs that infest homes on occasion, by accident or purposely during certain times of the year. In Washington, this group includes millipedes, centipedes, earwigs, silverfish, springtails, and lady beetles. 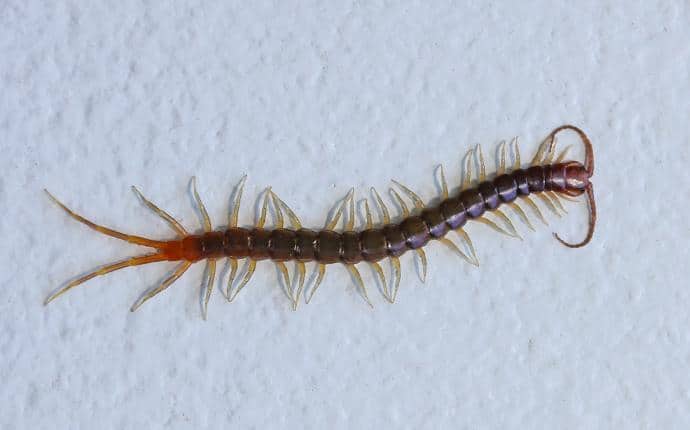 Another occasional invader with lots of legs, centipedes may have between 15 and 177 pairs of legs depending on their species. The first pair of legs on the centipede end in sharp claws that contain venom. This helps them capture and paralyze their prey. Centipedes have long, segmented worm-like bodies and range in color from yellow to dark brown. 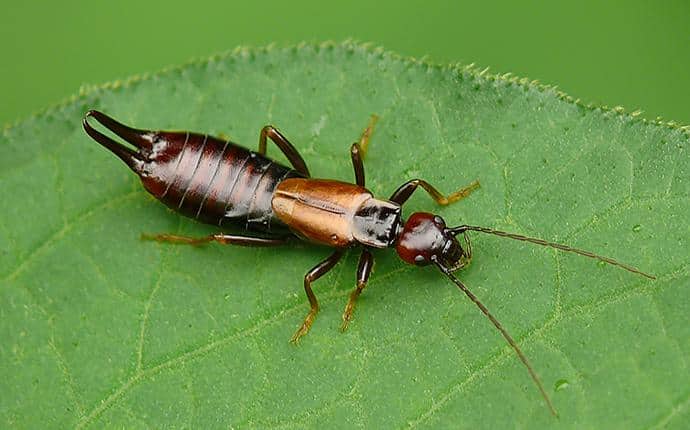 Fairly easy to identify, earwigs have long, smooth bodies that are dark brown to reddish in color. Extending of their abdomen are a pair of pincer-like appendages also known as cerci. Male and females can be distinguished by the shape of their cerci – males have curved pincers while female have straight. Most species of earwigs have wings but not all fly. 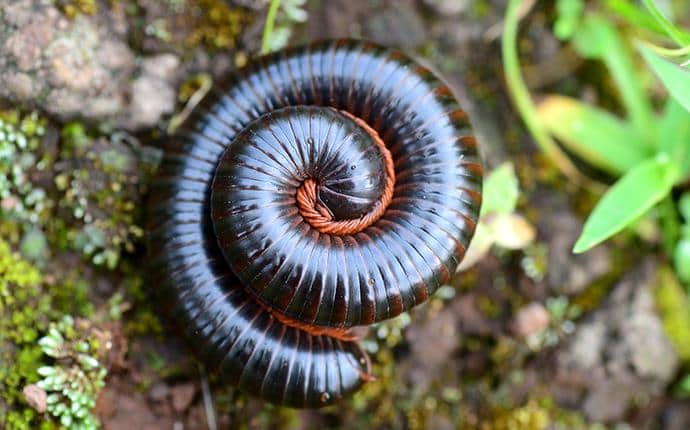 Millipedes have worm-like bodies that curl up into tight balls when threatened.  Though their name might imply that they have thousands of legs, they may have up to 200 pairs of legs. Millipedes come in a variety of colors including dark, dark brown, red, and orange. They may also appear with a mottled pattern on their bodies. 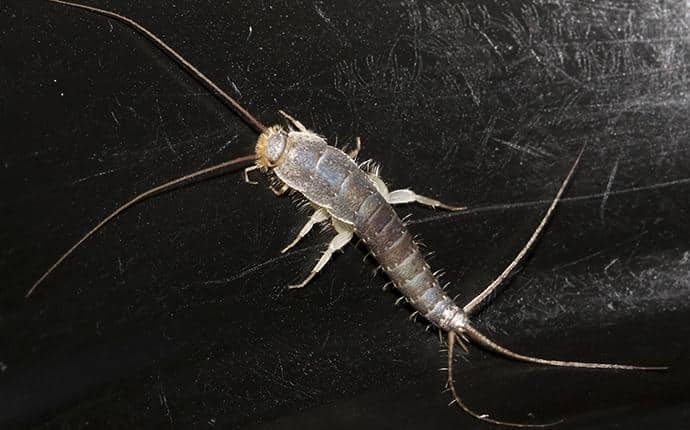 This occasional pest has an elongated teardrop-shaped body that is covered in bluish scales. They are not winged insects but have long antennae and three long bristle-like appendages that extend off their backends. They are commonly identified by the quick, fish-like way they move across the floor. 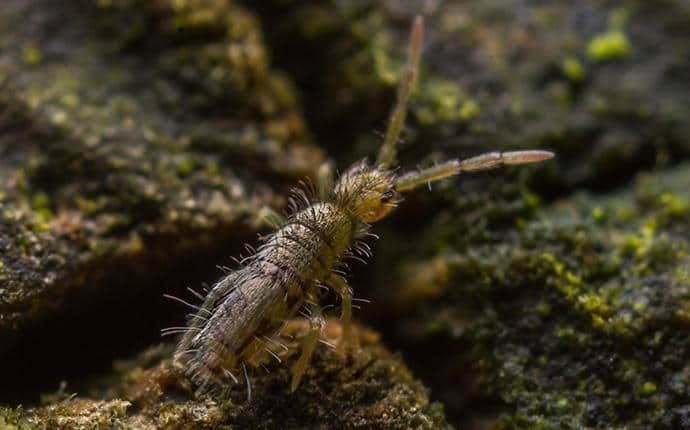 Small insects, springtails only grow up to about an 1/8 of an inch. They have soft bodies that range in color. Their most distinctive feature is their furcular. It is a tail-like appendage located under their abdomen. This appendage is what gives them the ability to jump quickly out of harms way. 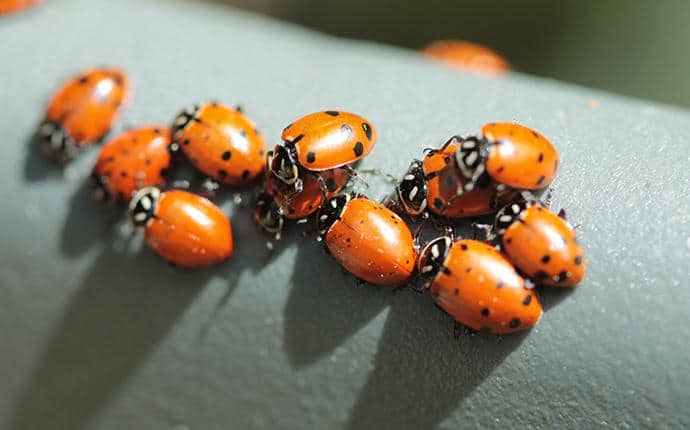 The Asian multicolored lady beetle, also known as the lady bug, is found in a wide variety of colors and patterns. Mostly seen in yellow, red and orange, their bodies may also be covered by dark spots. They have smooth oval shaped bodies that are domed and also have a unique “M” shaped mark found behind their head.

Why do I have a problem with occasional invaders?

For the most part, occasional invaders spend most of the year happily living outside. They may enter structures by accident when foraging or on purpose if the weather is not favorable.  For example, in the late fall species like lady bugs congregate on the sunny, warm exterior walls of homes. As they move up the walls they find their way inside to overwinter in a safe, warm space. Millipedes, centipedes, silverfish, springtails and earwigs tend to move inside of homes when the weather outside becomes too hot and dry.

Where do occasional invaders hang out inside of my home?

In most cases, occasional invaders will tuck away in out of the way areas such as attics, wall voids, basements, and crawlspaces.  You may discover some species in your bathroom or laundry room, or other areas where moisture is present.

No they are not dangerous. Occasional invaders are more annoying than problematic. They don’t pose a threat to health nor will they damage property. That said, they’re nuisance pests that could attract other pests and no one wants their home occupied by unwelcome guests.

How do I get rid of occasional invaders?

How do I prevent problems with occasional invaders?

In order to keep your home free of occasional invaders, we recommend the following pest prevention tips.

Most people do not like living alone. This is why we get married, have kids, live with friends or roommates so that we can have company around us. The only company we don’t want are the ones that…

As fall turns to winter here in Ellenburg, bats will be looking for places to hang out during the colder months. If you are not careful, your home could be their hibernation spot.

With holiday preparations, cooking and baking, party planning, and family visiting, there is a lot to do, and no one wants the added stress of ending up with a pest infestation.