Secret To Keeping Spiders Out Of Your Kittitas County Home

Of all the pests out there, spiders are some of the most feared. Many people hate these pests and some even have phobias of them. While spiders aren’t pretty to look at and can be scary to encounter, most spiders don’t pose any health risks to humans. While all spiders have fangs and venom, there are only three that are medically dangerous to humans in North America. These are the black widow, the hobo, and the brown recluse. These spiders are fairly rare to encounter in Kittitas County, but they do occasionally make their way here. 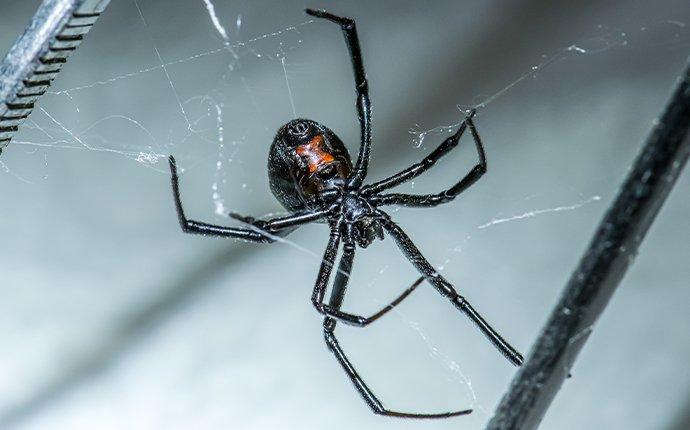 Some spiders in the area you might encounter include:

Getting rid of dangerous spiders is essential. But any spiders are gross to encounter and not enjoyable to deal with. They can also occasionally cause allergic reactions.

How To Prevent Spiders From Coming Inside

Spiders often come inside as they are searching for either shelter or food. This means that one of the best ways to prevent spiders from coming into your home is to address other pest problems that could be attracting them. There are many simple things you can do to make your Kittitas County home less welcoming to common spiders in the area. This usually involves things like de-cluttering, cleaning, and removing other pests. While preventing spiders entirely isn’t possible, there are some things you can do to make your home less of a haven for these creepy crawlers.

Here are some ways to discourage spiders from coming inside:

Getting Rid Of A Spider Infestation

If you see the occasional spider, it’s usually something you can handle on your own that isn’t a big concern. However, if you’re noticing more and more of them, it could indicate other pest problems along with being an issue in and of itself. If you’re seeing many spiders, especially potentially dangerous ones, getting assistance from the pest control professionals at Prosite Pest Control is a must. We can help you prevent and eliminate any spider issues in your home and keep them from returning.