Home › Blog › Myths About The Spiders That Live In Yakima County

Myths About The Spiders That Live In Yakima County

Dealing with spiders in Washington is hard enough, especially when you're not sure what's the truth and what's not. Here's what Yakima County homeowners should know about some of the strangest facts about spiders, why they build webs, some of the most common spider myths, and how to prevent spiders with pest control in Yakima County. 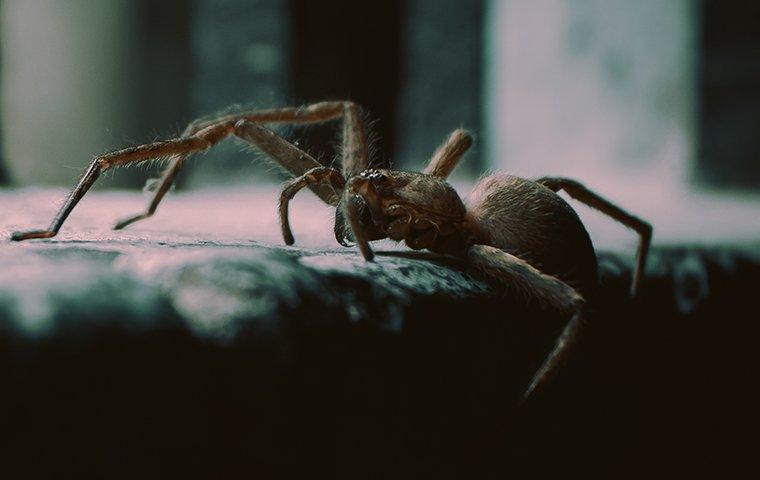 Spiders are definitely one of Washington's more mysterious pests. Here are some of the strangest (but true) facts about these critters:

Spiders are strange creatures, and while many are harmless, you don't want them infesting your Yakima County home.

Why Do Spiders Build Webs

Ever wonder why a silk web is the first thing that spiders create when they find a new home? Spiders build webs for a couple of reasons:

Spiders are stealthy and their webs are often the only clue to their presence. If you notice an increase of webs around your property, it may be time to check in with a professional pest control company like Prosite Pest Control.

Many people suffer from a deep-seated fear of spiders. This is not helped by the many myths that surround these creepy-crawly pests, including:

Most spiders are not nearly as threatening as they seem, but if their populations grow inside your home, they can become a nuisance.

Separating fact from fiction isn't always easy with spiders, but fortunately, this is where Prosite Pest Control can help. Whether you're dealing with a dangerous black widow spider or just an infestation of harmless house spiders, the best way to get rid of spiders is with professional help.

If you're spotting more than the occasional spider around your Yakima County property or want to learn more about spider prevention, there's only one thing to do. Contact us today at Prosite Pest Control to learn more about how our spider control services can help you protect your home.