A Guide To Effective Wasp Control For Kittitas County Properties

Wasps are a persistent pest in Washington State. Black wasps, yellow jacket wasps, and other solitary wasps have been spotted all over the state. Though wasps are large colorful insects, they do pose a threat to humans. All wasps have stingers. A female adult wasp can be 1-2 inches long with an inch of wingspan, depending on the species. And queen wasps that produce larvae can be even larger. 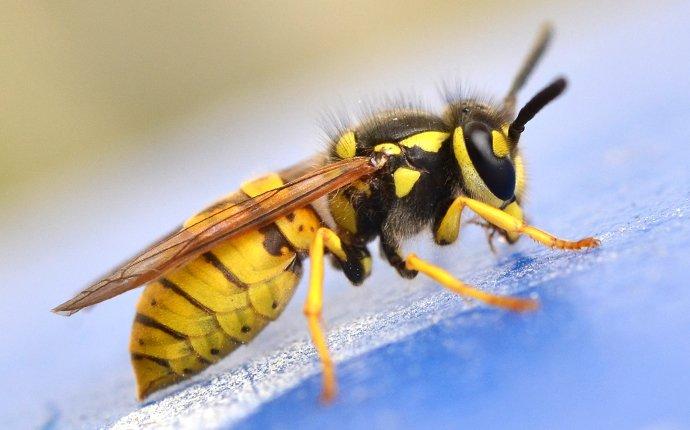 The most common types of wasps in Washington are yellow jackets, paper wasps, and bald-faced hornets. Wasp bodies are slender, and most feed on insects, such as crickets, flies, and caterpillars. Yellow jackets feed on insects, but they also scavenge garbage and human food.

How Dangerous Are Wasps?

Yellow jackets can have aggressive feeding habits that make them a serious nuisance problem, especially at picnics and campgrounds. Paper wasps do not scavenge and are rarely aggressive. However, their habit of nesting anywhere, such as frequently used areas, creates problems.

Wasps, unlike bees, can sting multiple times and their stingers inject venom into the skin. If you've ever been stung by a wasp, watch for swelling, hives, redness at the site of the sting, or any other allergic reaction. Stings of wasps can cause anaphylactic shock. It's best to seek medical attention immediately if you have a serious reaction to a sting.

What Attract Wasps To Your Kittitas County Yard?

Being aware of what attracts wasps to your property is being one step closer to preventing a wasp problem.

Once you understand what is attracting wasps to your Kittitas County yard you can begin limiting nesting opportunities and otherwise minimizing these attracting factors.

Ways To Reduce Or Eliminate Attractants For Wasps

There are many factors outdoors that will attract wasps. Try to limit or remove these to prevent them from getting close to your Kittitas County yard and eventually your home:

Proactive prevention is the best approach. However, if you find yourself with an existing wasp problem at your Kittitas County home, it's not something you should attempt to take care of on your own. Contact Prosite Pest Control for more advice or assistance with wasp control.