Reducing The Amount Of Mosquitoes Around Your Kittitas County Home

Mosquitoes are a nuisance that can ruin an enjoyable evening outdoors. In addition to the itchy, red bumps from their bites, they may also be carriers of disease. Because of the possibility of contracting a potentially fatal disease, you want to do all you can to reduce mosquitoes around your Kittitas County home.

Controlling the mosquito population on your property requires the knowledge and skill of a Kittitas County pest control service like Prosite Pest Control. 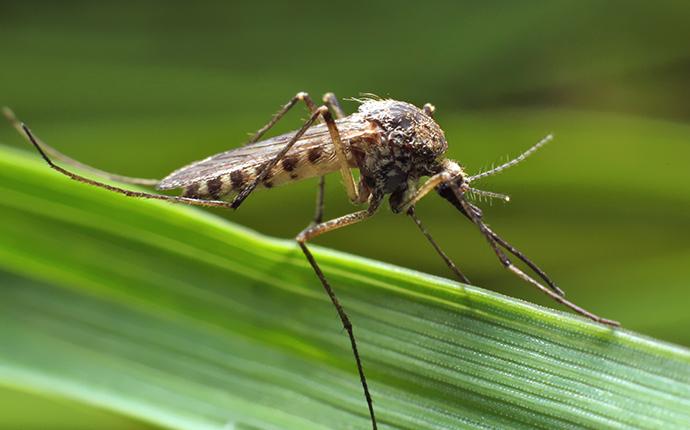 What Are The Different Mosquitoes In Kittitas County?

According to the Washington State Department of Health, over 20 mosquito species are in Kittitas County. Of these species, two are known transmitters of one of the most prominent diseases carried by mosquitoes: the West Nile virus. The two species in Kittitas County known to transmit this, and other diseases, are the Culex pipiens and Culex tarsalis.

Culex pipiens, or the Northern house mosquito, is a small-to-medium household mosquito with a light brown body with patches of scales. In addition to the West Nile virus, this type of mosquito in Washington also transmits the Saint Louis encephalitis virus to humans, wildlife, and livestock.

The Culex tarsalis mosquito, also known as the Western encephalitis mosquito, is most active after sunset and has a black body with a white band on its mouthparts (proboscis) and tarsal joints. This mosquito species spreads Saint Louis encephalitis, western equine encephalitis, and West Nile viruses.

The first two stages of mosquito development, the larval and pupal, require water. After being deposited in its aquatic environment, the egg will hatch between 16 hours and two years. Once hatched, a legless, worm-like larva emerges and begins feeding on plant and animal particles in the water.

To enable the growth of the larva, it must shed its skin. Over the next seven days, the baby mosquito in water will molt three times as it grows. By the fourth and final molting, the larva enters the pupal stage.

Over the next one to four days, the pupa continues development in a pupal case. During this stage of development, the pupa does not eat and becomes increasingly lethargic. At the end of this phase, the pupa splits the pupal case and emerges as an adult mosquito.

Four Things You Can Do To Avoid Mosquitoes

Mosquitoes are everywhere, but you can avoid them by doing the following:

In addition to these items, consider using plants to get rid of mosquitoes like lavender, marigolds, and basil. Removing excess vegetation and keeping your grass short can also make your yard less attractive to mosquitoes.

Enough Is Enough... When Is It Time To Consider Professional Services?

When you don't want to go out in the evening due to mosquitoes, it is time to call the pest control team at Prosite Pest Control. We will get rid of mosquitoes around your Kittitas County home. We will assess your location, make recommendations, and apply the proper treatments so you can once again enjoy the outdoors at your home. Call us today!